On June 20, 2013 the World Premiere of A Self-Made Man made its appearance at the Provincetown International Film Festival. 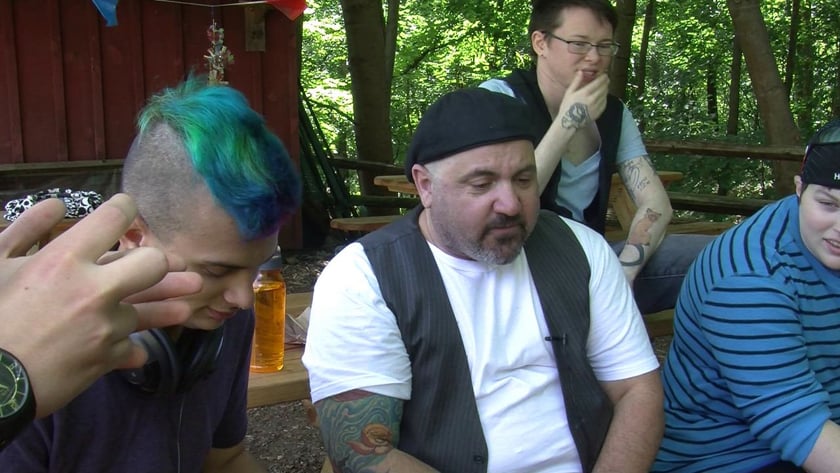 The film has garnered rave reviews from across the United States and the world filming in both Copenhagen and Paris in October. A Self-Made Man is told through the poignant personal story and important life work of Tony Ferraiolo, a transgender youth advocate. We watch Tony guide kids as young as 8, and their parents, through the confusing journey of defining themselves, when their physical appearance conflicts with how they view themselves. To learn more about how you can see this film, please click here.